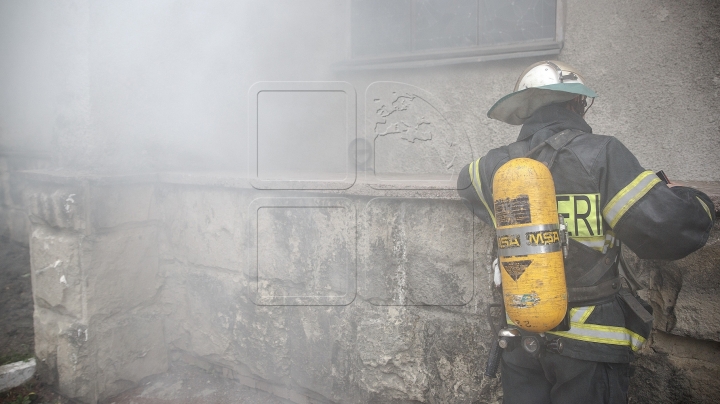 The ministers’ cabinet has approved a Decision through which the economic agents will have to obtain a notice of protection against fire and their extinguishment.

The document will be issued by the Emergency Services and Civil Protection Service. The measure comes after the verifications in which was concluded that the cafes and pubs do not comply with the fire prevention measures.

The controls were started after the tragedy in the club “Colectiv” from Bucharest and the explosion at the cafeteria “La Soacra” from Chisinau.

PUBLIKA.MD reminds that the incident took place on 9 January 2016 in the cafeteria “La Soacra” near the Central Market.