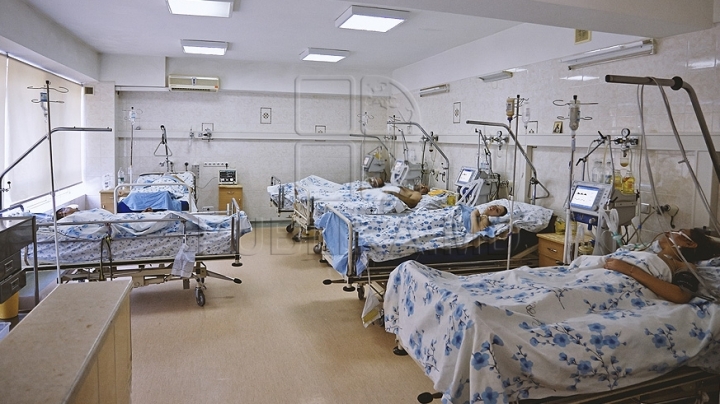 Until 2025, the authorities are proposing to decrease with 10% the number of people suffering from tumors. The objectives are found in the National Program for Cancer Control for 2016-2025, approved by the Ministers’ Cabinet.

The national strategy of cancer control for 2016-2025 also foresees the insurance of the access for at least 80% of patients to qualitative medical services. The program will be implemented in two stages and has a budget of almost 1.6 billion lei.

Also yesterday, 28 September 2016, the Government approved a draft law, which foresees that the pregnant women may benefit monthly from 16 hours paid by the employer for medical consultations. It will be possible based on the written recommendation from the family doctor or a specialist.

Another decision adopted by the Ministers’ Cabinet allows the pediatricians to prescribe compensatory medicines. The objective of the document is the enhancement of the population’s access to medicines, especially of children.