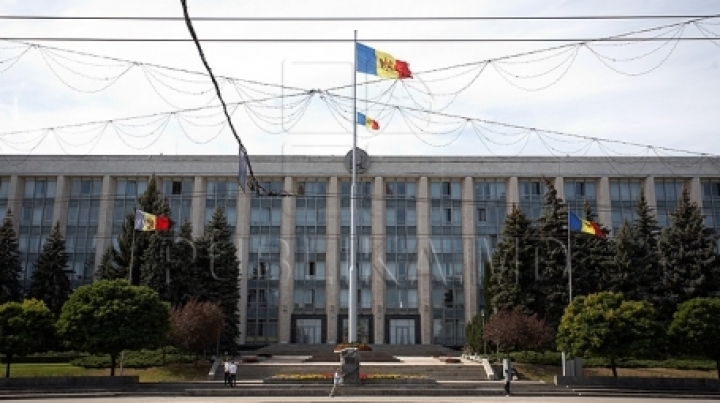 The absence of postal office employees in villages and insufficient financing for the reparation of education institutions are just a few of the problems discussed today by the minister of the Informational Technology and Communications, Vasile Botnari, with the authorities of Soldanesti.

The representatives of the chamber of ministers, daily are going across the country in order to find out the people’s problems and to find out solutions to them.

The mayor of Dobrusa village has talked about the sport hall of the village’s gymnasium. In 2009 have been started the construction works, but these weren’t finished because of lack of money.

The chief of the postal office from Soldanesti says that because of small salaries, villages lack postmen.

The president of the district declares that, together with many mayors, have drafted a project that foresees the coverage of work positions in state institutions. The draft will be sent to the Ministry of Labor.

The minister Vasile Botnari has declared that this kind of visits are an efficient method of finding out and solving problems of the people from that region.

In Soldanesti district live over 40,000 people.