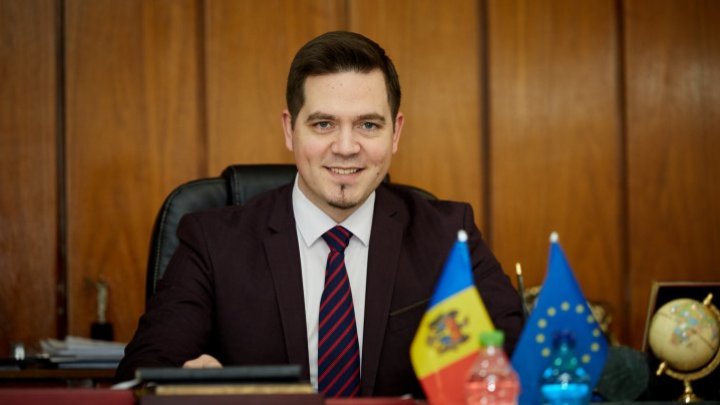 Tudor Ulianovschi, Minister of Foreign Affairs and European Integration, will pay a working visit to the United Kingdom of Great Britain and Northern Ireland from June 17 to 20, where he will discuss with British officials the issues of bilateral relations between two countries.

The agenda includes bilateral meetings with Sir Alan Duncan, Minister for Europe and the Americas, Gregory Hands, UK Minister of International Trade, Investment and Trade, other decision-makers from the British Executive.

In London, Minister Ulianovschi has scheduled working meetings with President of the European Bank for Development and Reconstruction, Sum Chakrabarti, and Heinz Kauffman, Director of the EBRD, in charge of relations with the Republic of Moldova.

Also, the head of Moldovan diplomacy will meet APPGM Parliamentary Friendship Group, including its president, conservative deputy John Whittingdale, as well as a speech at Chatham House on the efforts of national authorities in the process of settling the Transnistrian conflict.
AFLĂ imediat Știrile Publika.MD. Intră pe Telegram