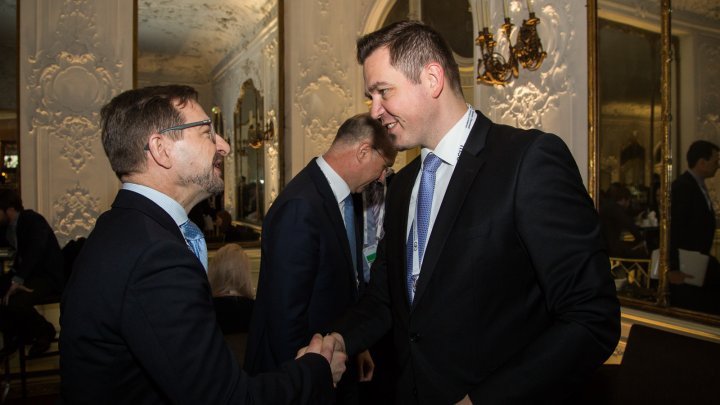 Minister of Foreign Affairs and European Integration, Tudor Ulianovschi spoke with secretary-general for the Organization for Security and Co-operation in Europe, Ambassador Thomas Greminger, at Munich Security Conference.

The two officials have exchanged opinions on current prioritized topics for Republic of Moldova, such as the Transnistrian conflict and consolidation of Moldova's mandate in OSCE. The two executives have spoken of certain measures that can be taken in order to make relations with Transnistria more dynamic, taking into consideration the parties' obligations within the dialogue.

Minister Ulianovschi also brought up an important topic for Republic of Moldova, namely the withdrawal of foreign troops and ammunition from Transnistria, mentioning the importance of being supported by the Organization in this matter.