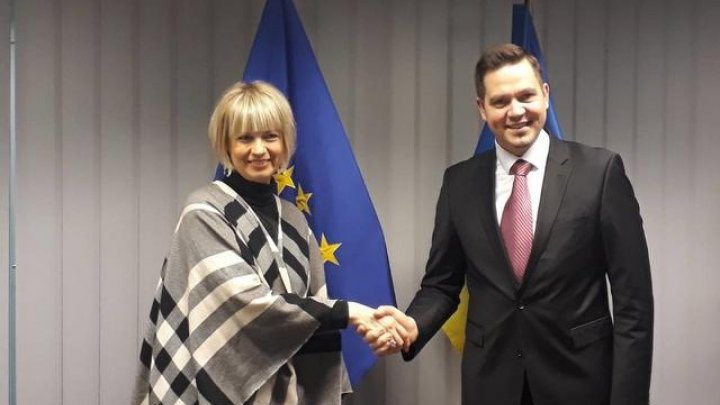 The two officials have revised priorities of the reform agenda implemented by authorities from Moldova based on EU Association Agreement. Foreign Minister spoke of the justice reform recently presented in Chisinau. As well as of the efforts made to ensure the functionality of institutions and integrity of officials.

At the chapter of foreign policy and security, Helga Schmid encouraged Republic of Moldova to continue contributing to crisis management missions hosted by EU. Foreign Minister expressed his interest in deepening the dialogue with EU in terms of security. The officials have spoken of the perspectives to further advances with Transnistria, during the time when Italy hold presidency of OSCE.