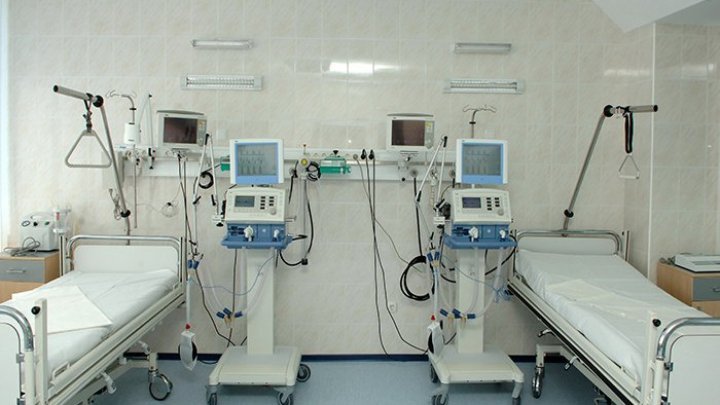 Minister of Health, Labor and Social Protection, Svetlana Cebotari offered in an interview details about the reforms to be implemented in the health field, moldpres.md reports.

According to the minister, the next reform will target the hospital system that includes 71 hospitals.

"At the end of 2017, the reform of the public health system began, and we have initiated and will continue the reform of primary health care, which will start in the rural sector, as well as activities in the field of pre-hospital emergency care, ambulance, by creating the necessary conditions, which is a mandatory factor for hospital reform, and then the next important step will be - the reform of the hospital sector, "Cebotari pointed out.

The minister added that all these reforms are meant to make public spending more efficient in the health system, to use them rationally with an impact on the quality of medical services and to increase the population's satisfaction with medical services.
AFLĂ imediat Știrile Publika.MD. Intră pe Telegram