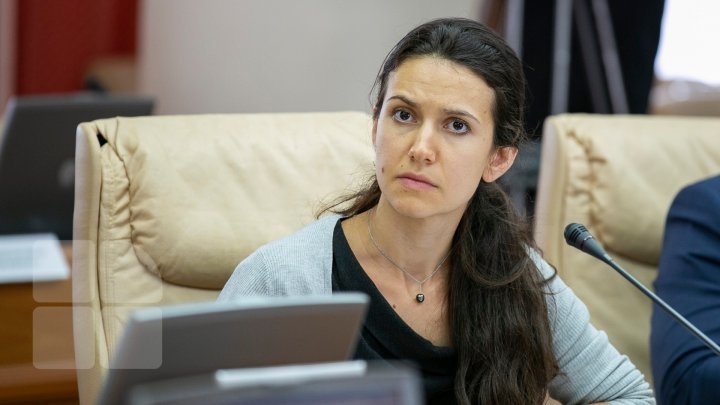 The Justice Minister Olesea Stamate is justified after a wave of critics from the society. People have voiced their concerns about the election for general prosecutor which was deemed suspicious.

In reply, Stamate wrote on Facebook that "it was the most transparent and unbiased election" and the members of the Commission will reexamine the information about the candidates.

"We put a lot of effort to create an independent commission in order to analyze every candidate objectively. The interviews were publicized and I would like to invite everybody to watch them. Nothing is ever perfect but I consider we ensured to have the most transparent and unbiased election for the general prosecutor in Moldova", Stamate writes on Facebook.

Publika recalls that a group of citizens launched an online petition for the dismissal of Minister Stamate. Motive of the petition was the mistakes of minister including in the election for general prosecutor.