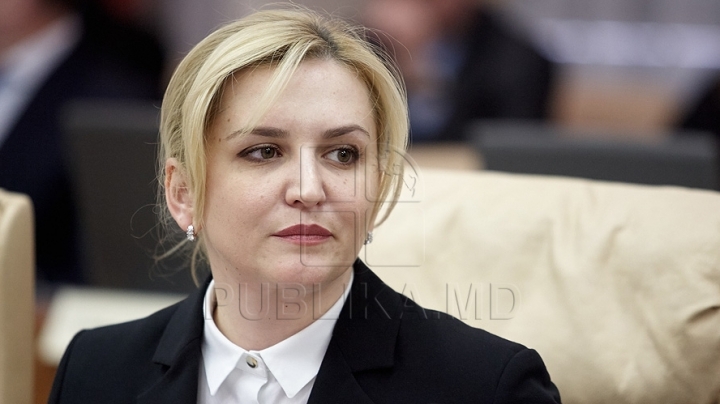 Pavel Filip requests from Glavan explanations regarding the delay in the Action Plan for solving problems regarding drugs and pharmacies. The prime minister said that he will not tolerate tardiness.

“Only five of the actions were fulfilled. It is an irresponsible approach, I want for my disposal to be fulfilled. I received flat explanations, which I do not accept. I have the impression that I have started in important project, but I am not sure that I will complete it with the people I started it. I gave disciplinary fines to the Minister of Health and the director of the Drugs Agency, Vladislav Zara, who did not fulfill their duties. I don’t want to continue with warnings. Let’s see if we have the capacity to solve it, if not, to give up for others who can do it” said the prime minister Pavel Filip.

The prime minister previously requested from the Minister of Health to make an action plan for the recovery of the situation in the pharmaceutical field. At the beginning of February, the prime minister requested specific measures, so that people could have access to qualitative and cheap drugs.

At the same time, prime minister requested the completion of the list with compensated drugs and the diminishment of the hospitalization costs. Pavel Filip discussed previously about the importance of drafting up a bill regarding the revision of medical services