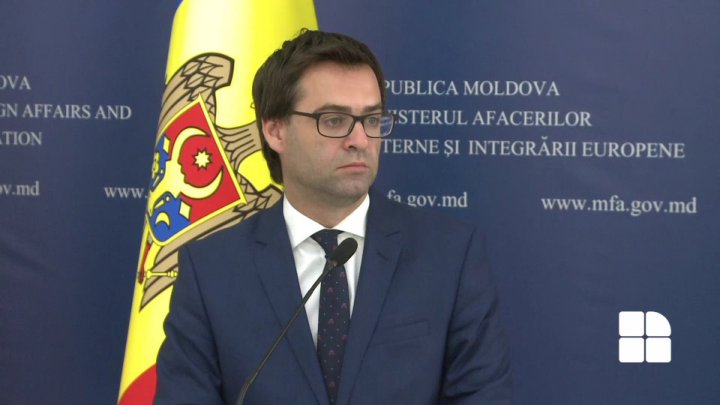 Russian speakers in Moldova find no problems in the communication, confirms the Moldovan Foreign Affairs Minister Nicu Popescu as the reply to his Russian counterpart regarding the status of Russian language in the territory of Moldova.

Minister Popescu held a press conference after his visit to Moscow.

Journalist: Russian Foreign Affairs Minister Sergey Lavrov said he would like to consolidate the Russian language in Moldova. What does this mean?

In the visit to Russia, Minister Popescu discussed with his Russian counterpart the topic of Russian language in Moldova.