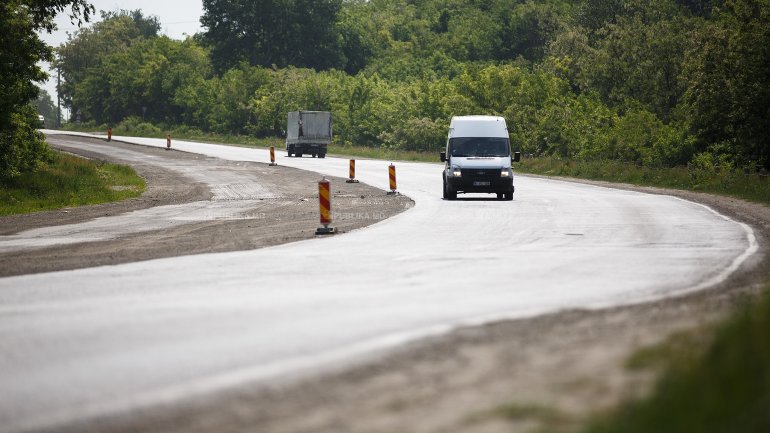 The Minister of Transport and Road Infrastructure has resigned the contract with PA&CO International company, responsible for the repair works of Ghisinau - Giurgiulesti road.

The reason would be the deadline of the works. The company started the works in 2014 and their value would be of 19 million euros.

Although it has been three years already, only 30-per-cent of the commitments have been achieved.

The company has to return nearly two million euros to the state. The Ministry of Transport and Road Infrastructure has begun preparations for a new auction.