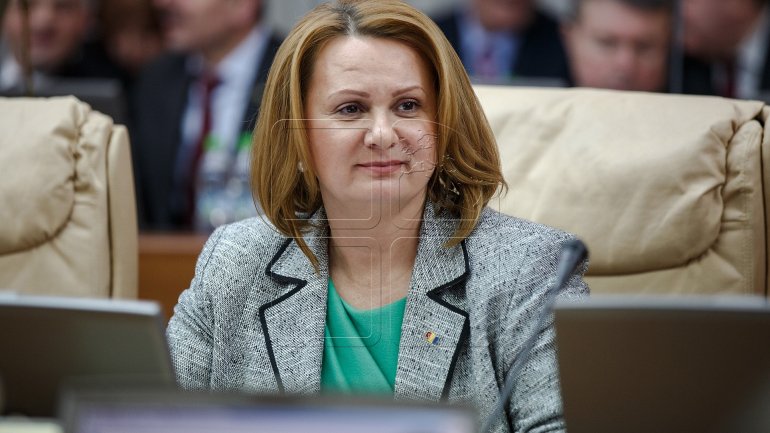 Starting with January 1st, 2017, retirees will receive higher pensions with the implementation of the new pension law. The statement was made by Minister of Labour and Social Protection, Stela Grigoras during "Fabrika" talk show.

The Minister argues that reform is necessary because the old system of calculating pensions fall into default.

"We foresee a number of measures which will bring financial sustainability of the system. Some measures are very expensive, because indeed pensions will increase. First of all to ensure a decent living of the Moldovan people and secondly to have a stable financial system" , said Minister of Labor and Social Protection, Stela Grigoraş.

The guests stated that the new system of pension will be beneficial to retirees.

"We come from a Soviet system and those who have retired somehow all got the same pension. It must be a government and a political courage to make such a reform. I hope the pension increase will convince a significant number of pensioners has been done in their interest" , said director of Women's Political Club, Ecaterina Mardarovici.

In another context, Grigoras also said that those who have retired, can continue to work. They may request recalculation of their pensions every two years.