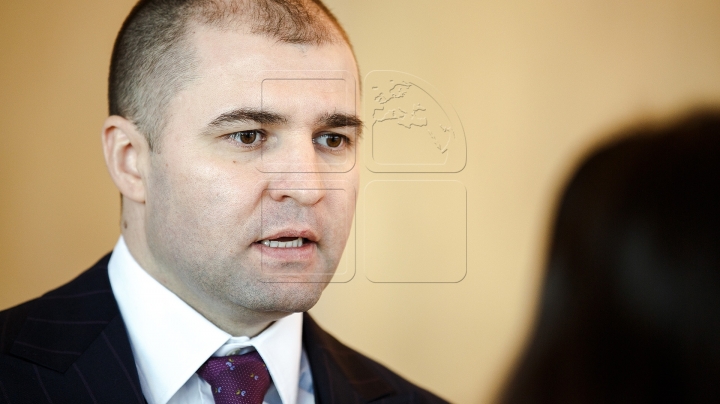 The optimization of trial courts will not lead to increase of costs, but will enhance the efficiency of the judicial act. The assurance is given by the minister Vladimir Cebotari, who had a meeting today with the representatives of the legal field in Nisporeni.

The minister has explained the employees in Justice that the reform of Prosecutor’s Office is a commitment of Moldova in front of European Union and Council of Europe. The document foresees the taking the Prosecutor’s Office out from politics, and bigger salaries for prosecutors.

The reduction of the number of trial courts in Ungheni, Nisporeni and Calarasi had stirred up the anger of some regional councilors.

Cebotari has explained that the reform foresees the specialization of judges. It will allow the professional and much faster examination of cases.

Still, the responsible persons from the internal affairs think that the reform will not allow them to act promptly in some crimes.

In this contest, the minister of Justice has announced that in the police stations will be installed equipment through which the simple legal procedures could be done from afar.