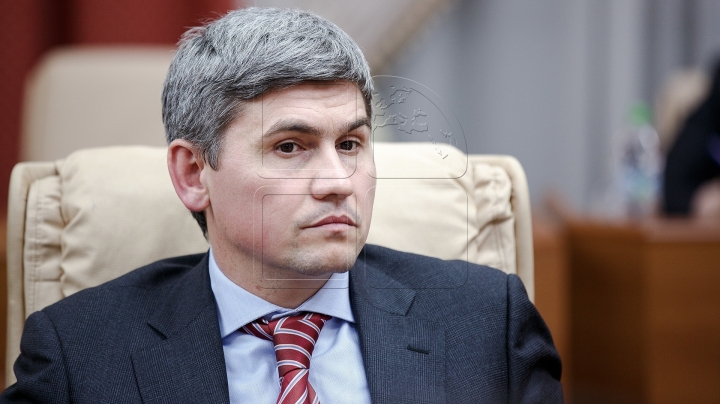 Minister of Internal Affairs, Alexandru Jizdan was promoted to General at the proposal of the prime minister Pavel Filip. The information was given by sources from the Ministry of Internal Affairs and confirmed afterwards by the Secretary General of the Presidency, Ion Paduraru.

The decree was signed yesterday by the president Nicolae Timofti, together with the decree of the promotion of the deputy minister of Internal Affairs, Dorin Purice, and the chief of Emergency Situations Department, Mihail Harabagiu.

Purice and Harabagiu were proposed a year ago by the former minister of Internal Affairs, and now they were reconfirmed by Alexandru Jizdan.

PUBLIKA.MD reminds that in 2015, near the Police Day, the former minister Oleg Balan wanted to promote to general four of his subordinates.

The files of Cociorva and Ceban were not reconfirmed by the present minister Alexandru Jizdan.