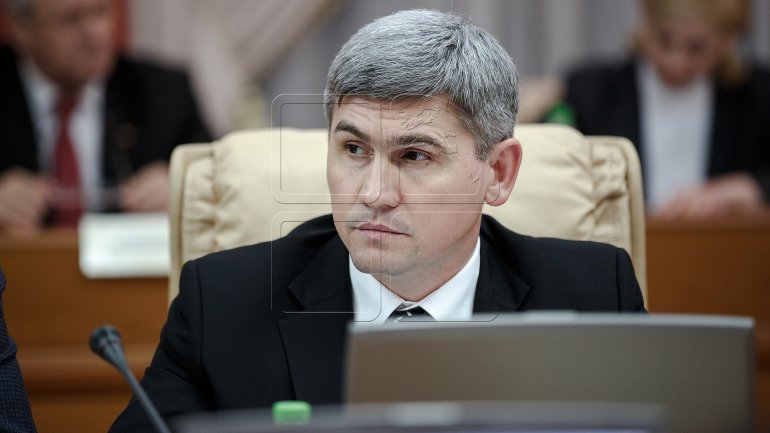 The main suspects of the attempted assassination of the Democratic Party of Moldova leader, Vlad Plahotniuc, are well known in Moldova.

The statement was made yesterday, April 10th by Minister of Internal Affairs,  Alexandu Jizdan at a tv show at Canal2. According to him, the police already knew their names.

"We know the people who wanted his assassination. After intense investigations, they will be punished. The names are way more known, than those held right now" , said Interior Minister Alexandru Jizdan.

Alexandru Jizdan also said that the assassins did not knew the name of the victim until the arrival in Moldova. According to him, if the assassination had been carried through, the suspects would have received more than 200,000 dollars.

Alexandru Jizdan said that the effects of the explosion of grenades discovered and seized by the police were particularly serious for people who could be in the region where the crime was planned. According to him, the weapons were brought from Ukraine and Transnistrian region.

"Of course, in this case, the consequences would have been tragic, because more people would have suffered" , said Interior Minister Alexandru Jizdan.