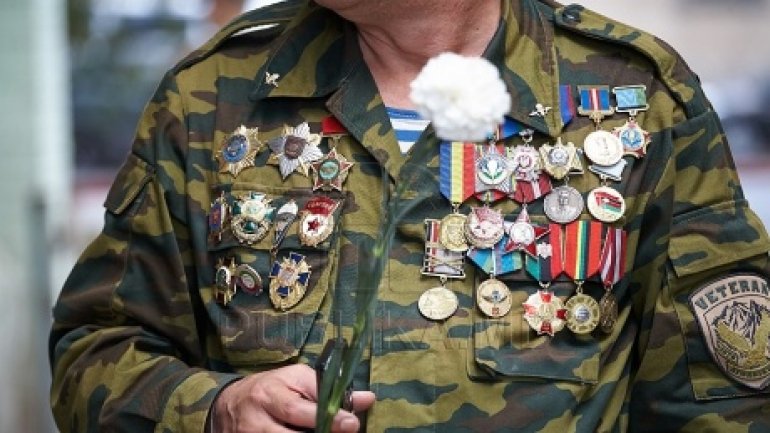 The issues that veterans from Orhei district are facing have been heard. The Interior Minister Alexandru Jizdan has met with those who fought for the independence of Moldova. The veterans argue that the dialogue they had was a good one.

Alexandru Jizdan listened to veterans' issues, which they say is the first time that their grievances have been heard by the Minister of Internal Affairs.

"With us since we are in 1992, the first time we have such an opportunity to welcome a minister who wants to talk to us and hear our pain. We trust this man and he will help us" , said veteran Constantine Buga.

"We are facing problems for many years. The fact that, today, in Orhei district, Minister of Internal Affairs held a meeting with veterans is a time to be praised because I have never seen a minister to come and talk to citizens and hear all claims" , the president of the Union Veterans, Mihail Mocanu.

"It was a very important meeting for veterans to Orhei district. We agreed with the country's leadership to tackle the health-related retirement of veterans who fought for the independence of the country" , said President of the Union of War Veterans Mihail Balan.

"We had a very fruitful meeting with a very constructive approach, and we should respond and will respond to the painful problems. The issues are complex given that we met with several veterans from several regions of the country. I have the confidence that the veterans' problems will be solved " , said Interior Minister Alexandru Jizdan

In Moldova there are over 30 thousand veterans.