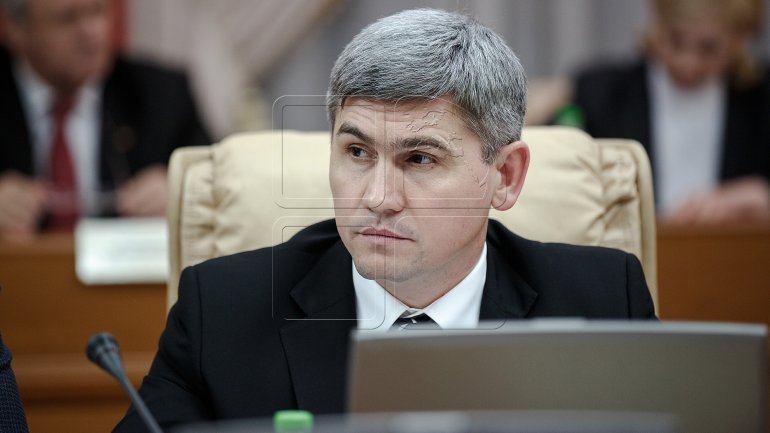 foto: PUBLIKA.MD
National and international roads were blocked after heavy rainfall in the last 24 hours. At the same time, about 20 municipalities in four district, of which Cantemir, Cahul, Taraclia and Stefan Voda remain without electricity. The information was confirmed by Minister of Internal Affairs, Alexandru Jizdan at the meeting of the Cabinet of Ministers.

"The situation is under control. No emergency foreseen in the next 24 hours" , said Minister Jizdan.

In the same context, Prime Minister Pavel Filip has asked the Minister of Internal Affairs as so the Emergencies Service to be in continuous contact with local authorities for people to not suffer due to rainfall.
loading...
AFLĂ imediat Știrile Publika.MD. Intră pe Telegram