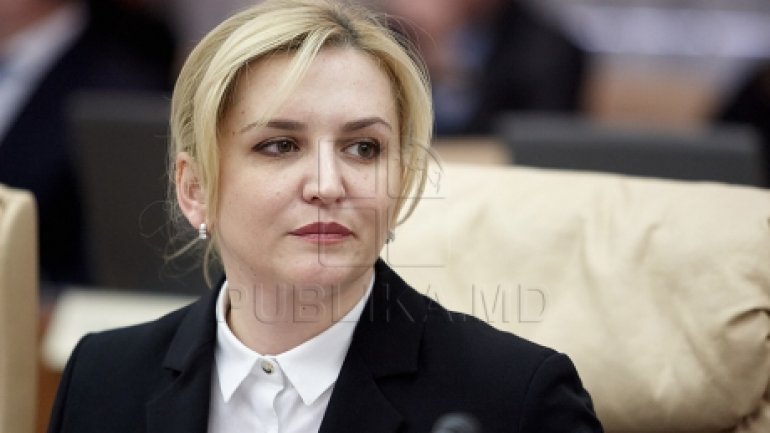 Authorities will prevent the number of cases of food poisoning in the population and tighten controls. An agreement to this effect was signed between the specialists of the Ministry of Health and the National Agency for Food Safety.

Doctors aim to take better control on salmonella, food poisoning and acute diarrhea diseases in all institutions and establishments in the country.

"This document will become mandatory and enforceable for both services. On the long term Moldovan citizens will feel a positive impact in every aspect of the control and supervision of public health" ,said Health Minister Ruxandra Glavan.

The document sets a number of mechanisms in the implementation of legislation approved by the Parliament. Thus, checks will not increase, but will be made more rigorous.

"It gives clarity on what should be done and what are the skills of representatives of each institution" , reported ANSA Director General, Gheorghe Gaberi.

However, the authorities have decided to launch a campaign to inform the population about risk factors, use of pesticides, buying food products from unauthorized and failure to process products storage.

"The population should be further prepared, with the involvement of family doctors who will help in communicating with the population in matters of prevention and control of food poisoning" , said CNSP director, Iurie Pînzaru.

From the beginning, there were over 20 cases of food poisoning. Most of them occurred after the ceremony took place in unauthorized places. Over 280 people, including 53 children, arrived at the hospital with food poisoning.