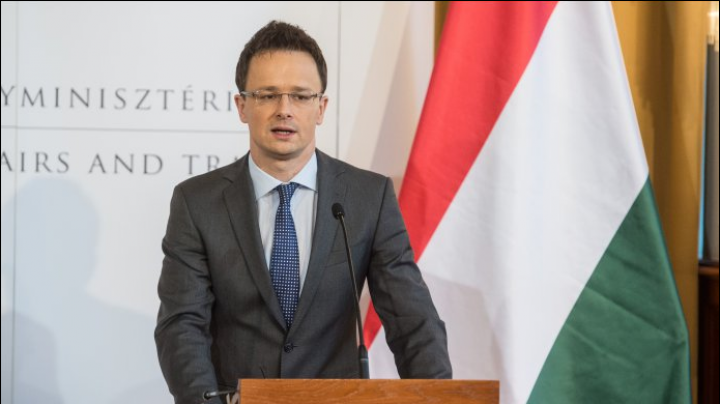 During the visit, Minister Péter Szíjjártó will meet with the head of the Moldovan diplomacy Andrei Galbur followed by a press conference.