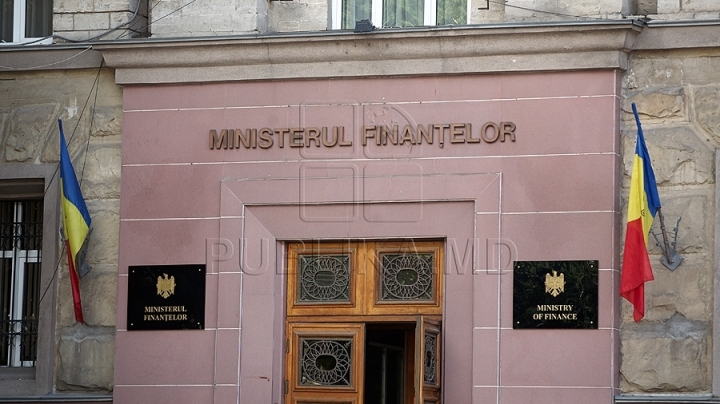 The reform of the public procurement system is the only way for a more efficient management of money. The declaration was made by the minister of Finance, Octavian Armasu, during a conference in which were discussed the reforms Moldova assumed at the moment of admission to the Agreement of World Trade Organization.

In April 2016, the Ministry of Finance started the reform of the public procurement system. It foresees the reducing of bureaucratization of the agency responsible for this field and creation of an electronic system.

“We want to have a transparent and effective system of public procurement, which will allow a better management of public money. It is the only way to gain the trust of citizens and to show our development partners that we create good conditions for the business environment in Moldova” said Octavian Armasu.

The new strategy will bring more benefits for the national economy.

“Public procurements system is a driving force or an instrument of economic development, so it has a significant contribution in the increase of gross domestic product, as the state consumes more resources and manages them  correctly, the impact of these financial interventions in economy is bigger” said the minister of Economy, Octavian Calmac.

In the context, the head of EU Delegation mentioned that the European partners are the biggest donors and are interested for the money to be spent efficiently.

“I want to stress out that as the Moldovan authorities are answering to people where are going the paid taxes, we are answering to contributors from the EU” said the head of EU delegation in Moldova, Pirkaa Tapiola.

Moldova became a member of the Agreement of World Treaty Organization on the public procurements in June 2016.