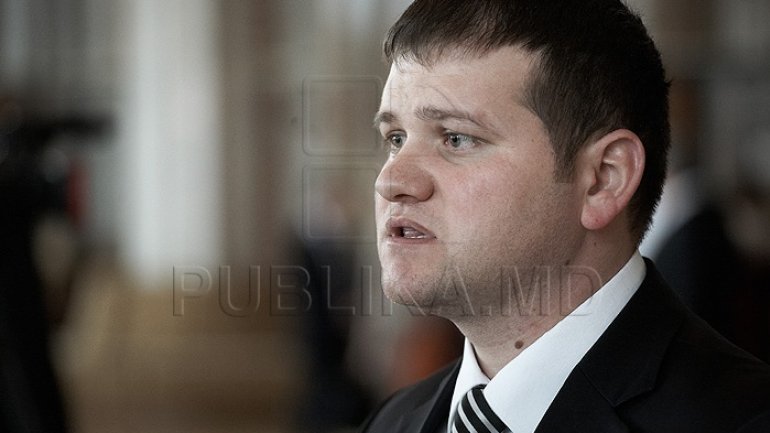 The Minister of Environment and two liberal deputies have submitted their request for dismissal. The announcement has been made by Valeriu Munteanu on a social network, after he published the requests to the Prime Minister.

The decision has been made after the meeting of the Council of the Liberal Party from last week. Back then, party's authority has announced they quit ruling coalition.

Asked by Publika TV, the Education Minister, Corina Fusu and Deputy Prime Minister for Social Affairs Gheorghe Brega said they will file their requests during the day.