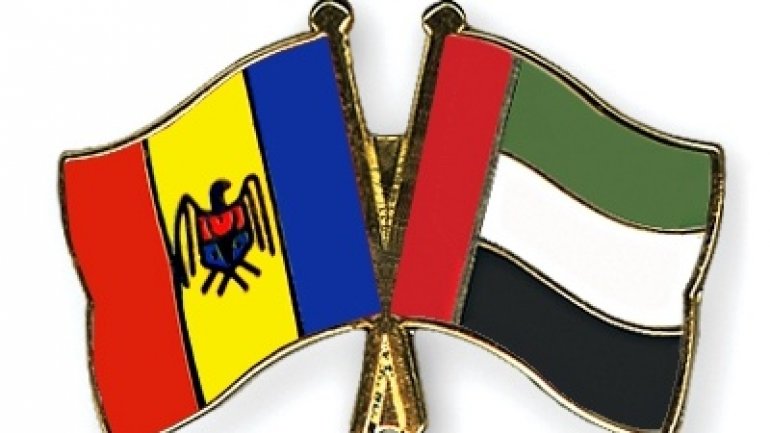 The consolidation of Moldovan-Emirates, developing economic ties and other issues of mutual interest will be discussed by the national Minister of Economy of the United Arab Emirates (UAE) Sultan Bin Saeed Al Mansoori, who will make a working visit to Moldova from 7 to 9 February this year.

The topics related to attracting investments from the Emirates in the national economy, implementation of joint projects in various fields and aspects of advancement negotiations on the signing of bilateral investment promotion and protection will be discussed during talks with the Deputy Prime Minister, Octavian Calmac, Economy Minister and other officials of Moldovan Government.

During the visit of the delegation of the UAE on February 8 at Radisson Blu Hotel, over 100 Moldovan companies and over 20 executives of major companies in the Emirates, administrators of free economic zones, investment funds and Chaber of Commerce will attend the event.