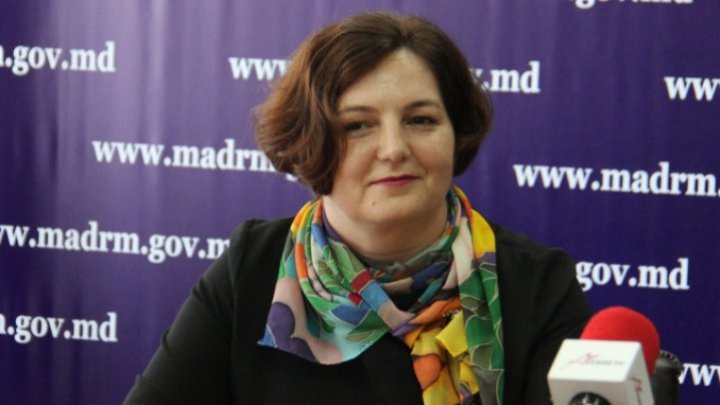 The Minister of Agriculture, Regional Development and Environment, Georgeta Mincu, accuses some winemakers of not producing quality wine. It happened yesterday at a sitting in Parliament discussing the procurement of grapes.

Instead of evidence, Mincu invoked the opinion of the people who work in these factories. The company representatives did not comment on the Minister's statements, but requested by telephone they said they would come with a reaction by the end of the day.

'We have three processing plants, all three are full. In one year, we did not have such a situation when we enter the new campaign with such large stocks', said Nicolae Chiosa, winery production manager.

The statements of the Minister of Agriculture triggered a series of dissatisfactions. Blogger Eugen Luchianiuc writes that the minister should be the first to shout at every street corner that we have the best wines. Luchianiuc compares it with the 'mouth of the village'. He does not speak quietly, he whispers without realizing what he is saying, Luchianiuc mentioned. The blogger also advises Mincu to consult with those skilled in wine before giving her opinion.

Also businessman Anatol Untura writes on Facebook that in Moldova there are few country brands. And the country did nothing for them, while they did much for it. He also mentioned that only they have put Moldova on the wine world.

Wine blogger Andrei Cibotaru also has some tips for the Minister. Cibotaru recommends, besides 'the opinion of the villagers', to consult also the opinion of foreign experts. Who are not oligarchized and evaluate wines 'in the blind', but knowingly. He also suggests tasting other wines besides Aligote.