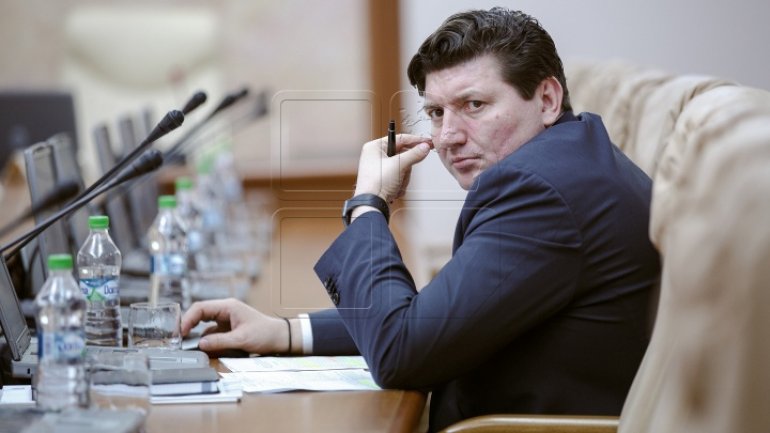 Agriculture Minister Eduard Grama will be trialed, after prosecutors have ended their investigation.

He figures in a case on estranging 30 hectares of public plots of land of a college.

Nine more people will be trailed in the same file on embezzling public property.

The indicted are accused of setting up a scheme, from 2012 through 2016, meant to sell up to 38 ha of the Wine Making College. First the land was to leased and then sold to third parties.

They indicted would have bribed different public servants to get favorable decisions in their plot.