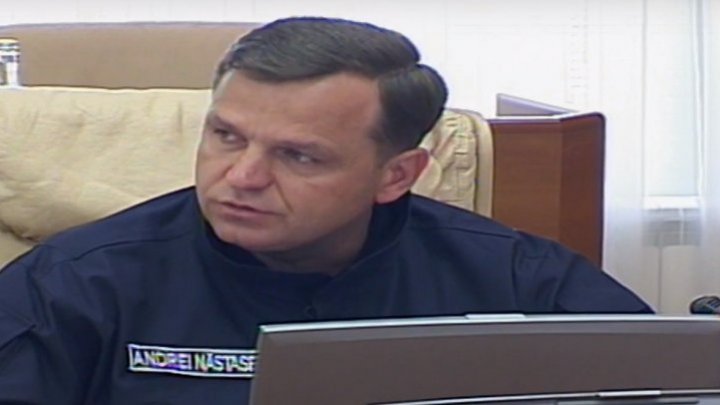 Internal Minister Andrei Nastase insists on starting work day at 7:00 in order to reduce traffic jam in Chisinau. According to the Minister, the Moldovan diaspora back this initiative.

"I have seen opinion of our society. People living abroad confirmed that working earlier makes the man healthy. You get up early, drink coffee, enjoy the fresh air", said Andrei Nastase.

Minister Nastase previously suggested people in Chisinau start their work days at 7:00. Minister said he was inspired by the German people. Actually his wife and children are living there.