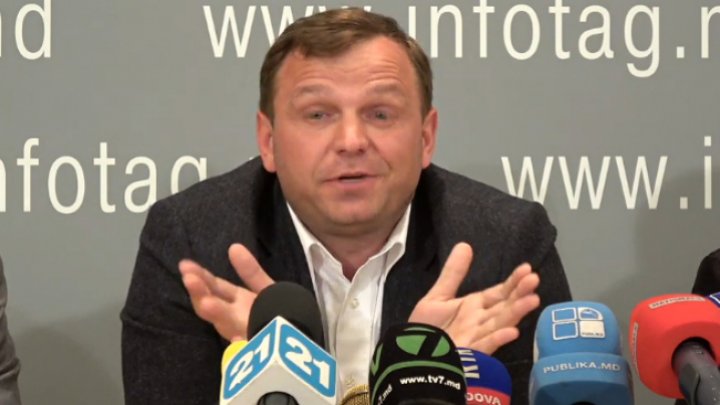 Interior Minister Andrei Năstase, who was declared by several NGOs as the media's enemy, has banned a journalist from attending a police conference. He was annoyed by questions of the media representative.

It happened on Sunday at the General Police Inspectorate. This is not the first time Nastase has showed his opposition against Vadim Ungureanu. Nastase also banned him from entering the Culture House during a meeting in Cimişlia few years ago.

Moreover, the head of the interior ministry criticized the police cooperating with the mass media.

"Some individuals who wear police uniform have leaked information. We know these persons and there will be the most drastic measures taken for this regard. I declare a war with werewolf in Internal Ministry and subordinate structures", said Minister Nastase.