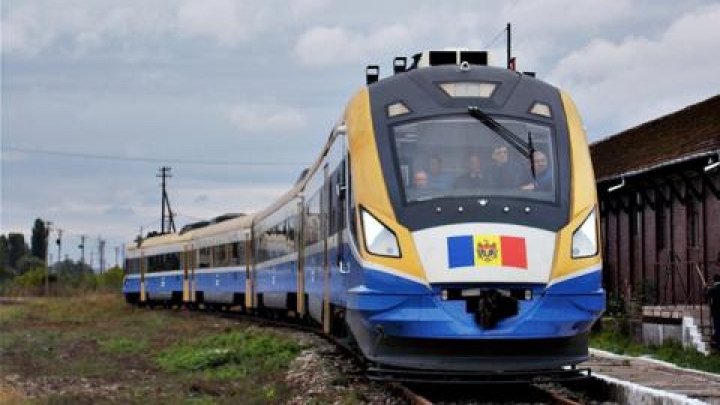 Minister of Economy and Infrastructure, Chiril Gaburici, issued an order to the director of State Enterprise Moldovan Railways Iurie Topală, asking the CFM leadership to take drastic measures against employees committing and allowing illegal activities. The indication comes after several employees on the Chisinau-Bucharest international route were detained for cigarette smuggling.

"I would ask the competent authorities to take the necessary action and the guilty ones to be punished properly. I also ask the CFM leadership to take drastic measures against the employees who commit the illegal acts and to take concrete action to combat and prevent illegal cigarette trafficking, "said Chiril Gaburici.

People involved in illegal cigarette smuggling were placed under preventive arrest. If found guilty, the suspects are liable to imprisonment of up to 10 years and a fine in the amount of 250,000 lei to 500,000 lei.
AFLĂ imediat Știrile Publika.MD. Intră pe Telegram