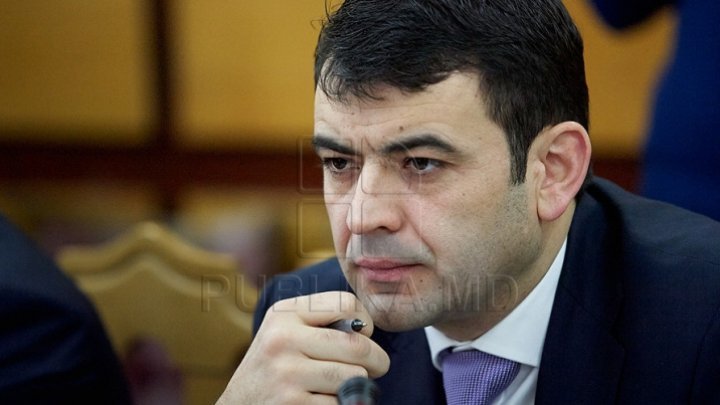 Minister Chiril Gaburici paid a visit to Termoelectrica. He discussed with the management and employees about the efficiency of the enterprise's activity, the difficulties it faces, the registered performances, as well as the possibility of improving the quality of the heating services.

"The objectives of Termoelectrica must be to ensure the daily comfort of citizens, quality heating services at lower prices. I expect the component of the losses to the minimum rates which exist in the EU Member States will be reduced in the cost structure for heating services," the Minister of Economy and Infrastructure said during the working visit to S.A. Termoelectrica.

Termoelectrica's CEO, Veaceslav Eni, reviewed the main results during the three years of activity, including the modernization of more than 70 km of thermal pipes, the installation of 360 Individual Heat Points, the building of the Station Pumping No. 1 and the complete re-use of pumping stations SP8, SP12 and SP13.

Chiril Gaburici appreciated the projects implemented by S.A. Termoelectrica, reiterating the need to continue the modernization of the thermal pipes, which will lead to lower prices for the thermal energy delivered to the citizens.

Also, referring to the centralized autonomous heating of the blocks, the minister said that the company should make the most of its potential and its ability to provide people with autonomous heating without boilers in apartments.

In this context, the Minister asked the company's management to prepare a presentation of the institution focusing on the competitive advantages, but also an action plan for modernizing the company and reducing the tariffs for district heating.