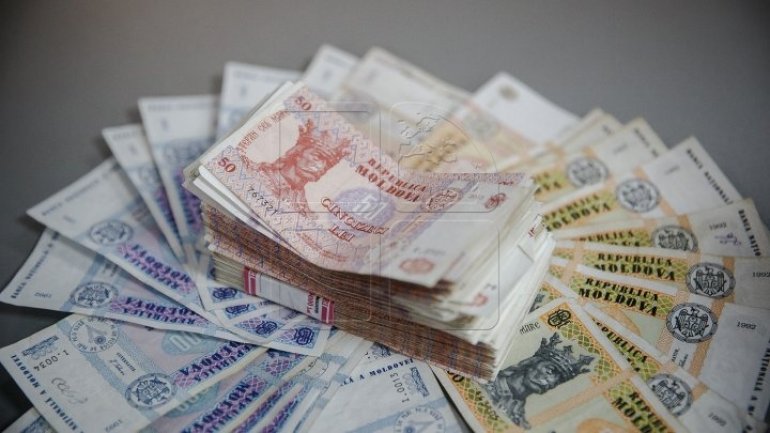 The state is ready to invest 40,000 lei for each newly created job. The announcement was made by Minister of Economy and Infrastructure, Octavian Calmâc, during the most important economic event of the fall, "Moldova Business Week 2017".

Subsidies will be sent to local and foreign entrepreneurs who will create at least one hundred jobs and pay at least 75 per cent of the average wage in the economy.

"This practice is applied in many Western countries, especially in the Western Balkans, so we must improve our competitiveness at the country level when we compete with them on the regional map," said the Minister of Economy and Infrastructure.

The initiative is supported by business associations and entrepreneurs.

"We are very much hoping that it will raise the interest of potential producers to expand their number of employees, invest in production, declare those wages" said Maria Rufe, executive director of the European Business Association.

"We are at the stage of implementing an investment project that, in principle, will create over two hundred jobs. For us, this is a suprise to finish this project," said Svetlana Staver, a contractor.

Employers' representatives believe, however, the project must be put to public debate first.

"We take advantage of this opportunity to encourage our foreign guests, who are looking for enlarge opportunities, to deeply and seriously analyze the potential of the Republic of Moldova. We have growing industry, impetus assets of the state to be privatized" , concluded Prime Minister Filip.

Authorities hope that next year, investments will be raised by 10 percent.

"Our exporters will have the opportunity to show them our competitive products and, why not, to have results from these discussions by signing certain delivery contracts," said Vitalie Zaharia, MIEPO director.

"Moldova's investment and business climate will become better and there are prerequisites for the country to benefit from the investments it deserves," said Alexander Koss, president of the Association of Foreign Investors.