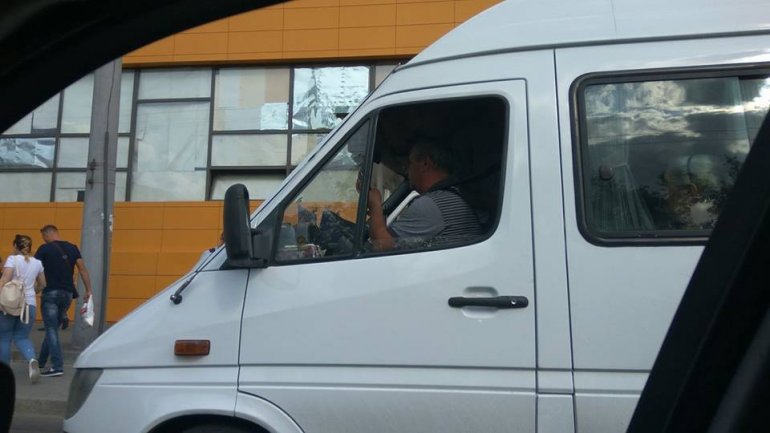 As usually the streets are filled with cars in the morning. So it is never surprising to find someone breaching the traffic law.

A car surveillance camera has managed to catch how a minibus nearly run over a mother and her child while the two were using the crosswalk.

At the same time, another minibus driver was found to be using his cellphone while driving a vehicle filled with people.

Police has yet to react on this case.