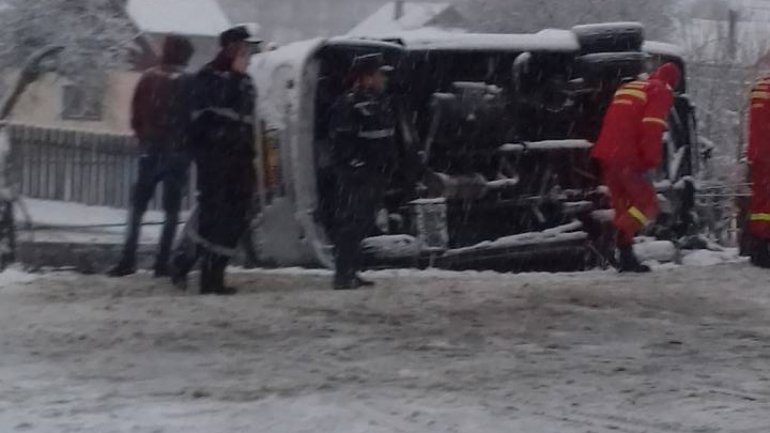 "The accident took place in early morning. Two Police Inspectorates interfered, from Harghita and from Neamţ. It is known that two people passed away, a man and a woman. There was also a toddler, but she is under no danger" Raed Arafat, the chief of Department for Emergency Situations, declared.

When the accident took place, it was snowing heavily.

The arrival of two dispatched ambulances was difficult due to the weather conditions.