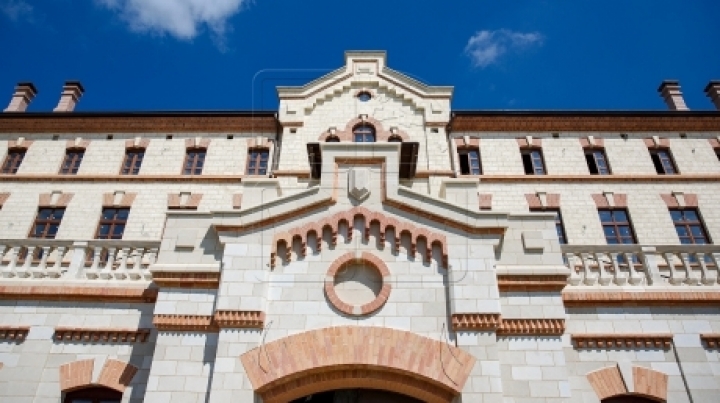 The first castle in Moldova situated in Bulboaca village, Anenii Noi region will open its doors to the public on September 17, 2016 after the recent restoration in the history of the country.

According to a press release, the castle was founded in 1983 by Constantin Mimi, the last governor of Basarabia and a great wine maker of his time.

For few decades, Constantin Mimi's complex was hidden from the world. In 2010, workers removed the frontage of the building as part of routine work and discovered a true arhitectural gem. Then the fundamental restore of the castle was decided and each brick was grounded  under special rehabilitation technologies. The cellars and underground galleries were rediscovered and enhanced. After almost a century, the Mimi castle starts a second life.

Mimi castle tends to become a business card for Moldova. We intend to promote the country's image in Moldova and abroad through this project.

Mimi castle opening will take place on september 17, 2016 at 1p.m in Bulboaca village, Anenii Noi region (about 35 km from Cisinau).