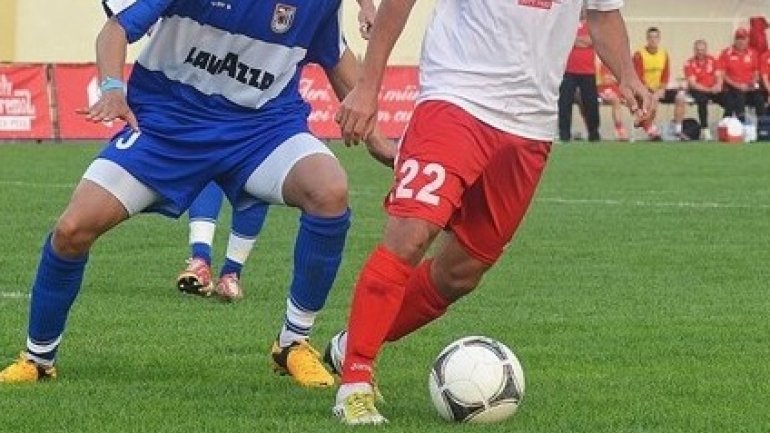 Milsami Orhei ends the year 2016 on the first place of the National Division. The team trained by Andrian Sosnovschi won in the last phase of 2016 the team Petrocub Hancesti with 2-0.

The goals were scored by Alexandru Antoniuc and Igor Banovic in the first round.

Milsami stays as winner in the last 11 games played in the National Division. The last time Milsami lost in the championship in September 2016 in the game against Sheriff in Tiraspol.

CF Ungheni gained its second win in the first value league. The newly-promoted team won on its own ground against Saxan Ceadar-Lunga with 3-0. For the team the goals were scored by Adabi, Arabadji and Primac.

After this success, CF Ungheni left the last place in the classifications.