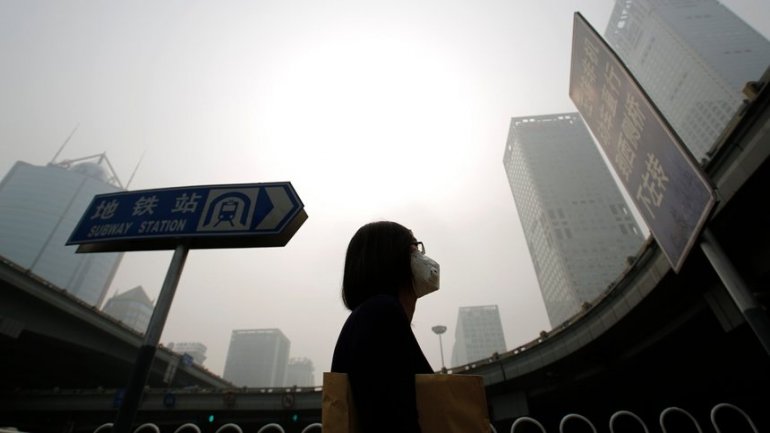 Air pollution could be a contributing factor in millions of premature births around the world each year, a new report has found, The Guardian reports.

Nearly 15 million babies are born annually before reaching 37 weeks gestation. Premature birth is the leading cause of death among children younger than five years old, and can cause lifelong learning disabilities, visual and hearing problems, the World Health Organization (WHO) reports.

Researchers for the Stockholm Environment Institute (SEI), the London School of Hygiene and Tropical Medicine and the University of Colorado, have concluded that as many as 3.4 million premature births across 183 countries could be associated with fine particulate matter, a common air pollutant, with sub-Saharan Africa, north Africa and south and east Asia most impacted by the issue.
AFLĂ imediat Știrile Publika.MD. Intră pe Telegram