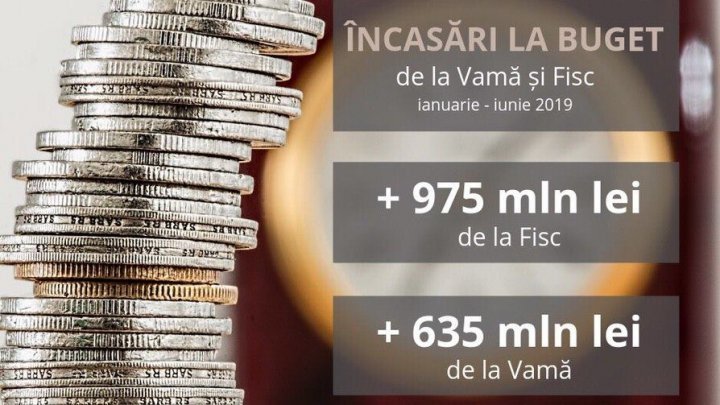 Millions MDL were launched into the state's budget by the previous Government. According to the former PM, PAvel Filip, there are money, but the new governance must start working.

'In the first half of the current year, the budget income administrated by the State Fiscal Service grew from approximately one billion MDL to almost 20 billions (in comparison with the same period of the previous year), and those form the Border Service of the Republic of Moldova - with almost 700 MDL. The numbers don't lie, this is the 'inheritance' that we left for the actual Government. There are money, the only thing left is to start working', mentioned Pavel Filip, in a Facebook post.

We mention that the incomes of the National Public Budget increased with 5,4%. According to the State Fiscal Service, in half-a-year,  in the state's cesspool arrived 19,2 billions MDL. The value is with 975 millions more than in the same period of the last year.
AFLĂ imediat Știrile Publika.MD. Intră pe Telegram