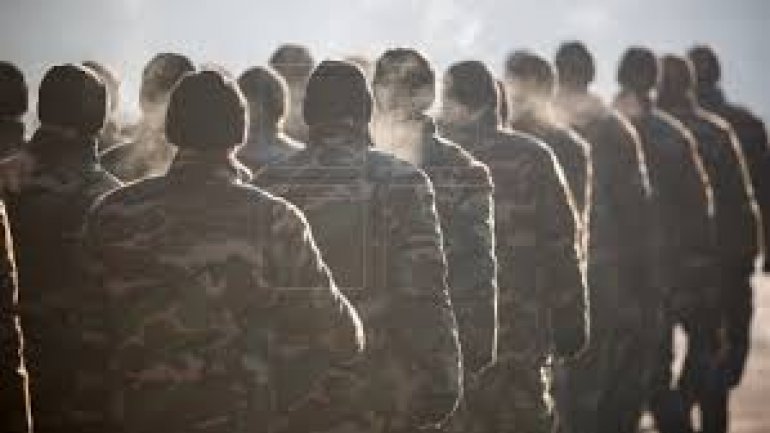 New military exercises in Transnistrian region. The military showed their capabilities in terms of a supposed attack on the border of the separatist region. They also have demonstrated skills using different types of weapons and military equipment.

Recently, soldiers in the region along with the Russian army, illegally deployed in Transnistrian region, conducted a series of military exercises. The direction of the Office for Reintegration said that such applications should not be held in Moldova because they are violating previous agreements.

Chisinau officials said that such provocative actions lead to tense situation in the region and are in open defiance to the sovereignty and territorial integrity of Moldova.