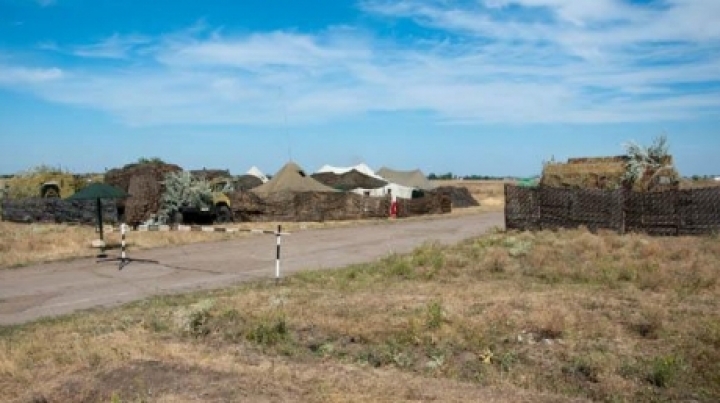 New exercises on the Nistru river's left bank carried out by the so-called Transnistrian army. This time, they simulated an unexpected attack of an enemy who violated the border and several military units raised the alarm.

Units for staff registration and collection equipement have been opened.

According to the site of the so-called Ministry of Defense in Tiraspol, the applications will take place in several stages. During one of them, the officers make a decision to close the border region while fighting the enemy to defend a village on the left shore of Nistru river.

Earlier in the region, joint applications have been held with Russian troops.

The Ministry of Foreign Affairs expressed disagreement and qualified military exercises with the participation of Russian military as actions that sabotage sovereignty and territorial integrity of Moldova.