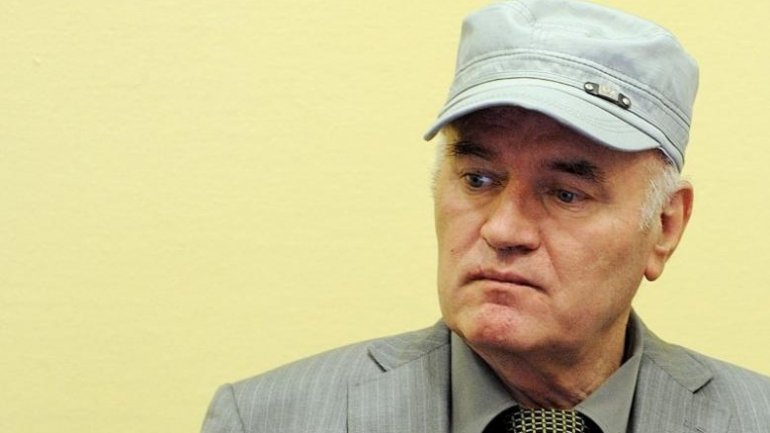 Prosecutors at The Hague war crimes tribunal have called for a life sentence to be imposed on the Bosnian Serb military commander, Ratko Mladić, for genocide and crimes against humanity committed by his forces in the 1992-95 Bosnian war, informs The Guardian.

Any lesser penalty would be “an insult to the victims, living and dead, and an affront to justice” said Alan Tieger, closing the prosecution’s case on Wednesday at the end of a trial that has taken more than four and a half years at the international criminal tribunal for the former Yugoslavia (ICTY).

Mladić, now aged 74, listened to the prosecutors’ closing arguments impassively, watching as they showed videos of him from the war, striding through captured towns, issuing orders to his soldiers.

He was a senior officer in the Yugoslav army in 1991 when the socialist federation fell apart. He commanded Bosnian Serb forces that cut the country in two when Bosnia declared its independence the next year and remained in command through the more than three years of war, in which 100,000 people died.

Mladić is accused of war crimes, crimes against humanity and two counts of genocide. One is for the siege of Sarajevo, where his troops ringed the city for 46 months, the longest siege in modern history, subjecting its residents to relentless shelling and sniping. The second genocide count was for the slaughter of more than 7,000 Muslim men and boys from the town of Srebrenica.