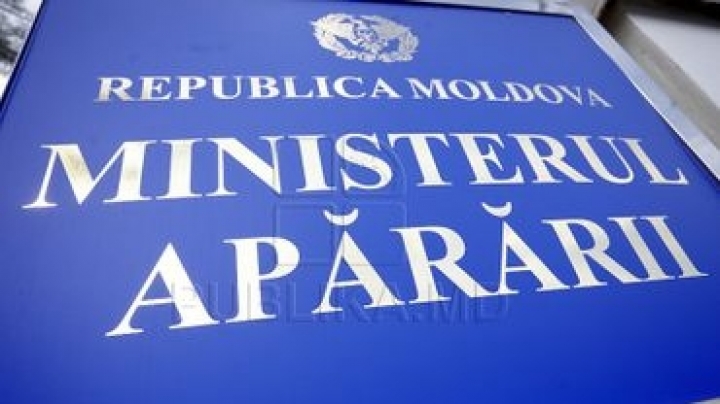 The military attache of the Russian Federation based in Chisinau, Colonel Igor Dobvnea, was summoned at the Ministry of Defence. He was asked for explanations about the work of the Task Force Tactical military of Russia in the region.

A representative of the Russian Embassy in Moldova was summoned Wednesday, August 17,at the Foreign Ministry to give explanations about recent military exercises conducted near the city of Tiraspol, on the banks of the Dniester River.

The actions of the so-called Transnistrian security agencies and the military are condemned by the Government of the Russian Federation. And Reintegration Office argues that such applications are illegal and should not take place in Moldova.

Chisinau officials repeats that such provocative actions lead to tense situation in the region and are in open defiance to the sovereignty and territorial integrity of Moldova.

According to constitutional authorities, the actions carried out lately in the Transnistrian military effectives demonstrates collaboration between Russia and the breakaway region.

And this requires the unconditional withdrawal of foreign troops and ammunition from the districts of the country.