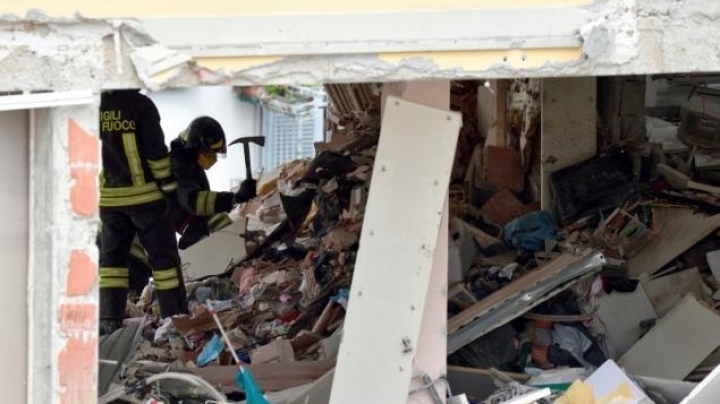 At least three people were killed and several others injured in Milan when a residential building partially collapsed on Sunday following an explosion, a spokesman for the national fire fighters said.

According to Reuters, the explosion, which happened in an area of the city famous for its night life, occurred just before 07:00 GMT.

The reason for the explosion was still not fully clear but was likely due to a gas leak.

On its web page, Italian daily Corriere della Sera said there were nine people injured, including two children who were badly burned.

La Republica newspaper said the explosion occurred on the third floor of the building.