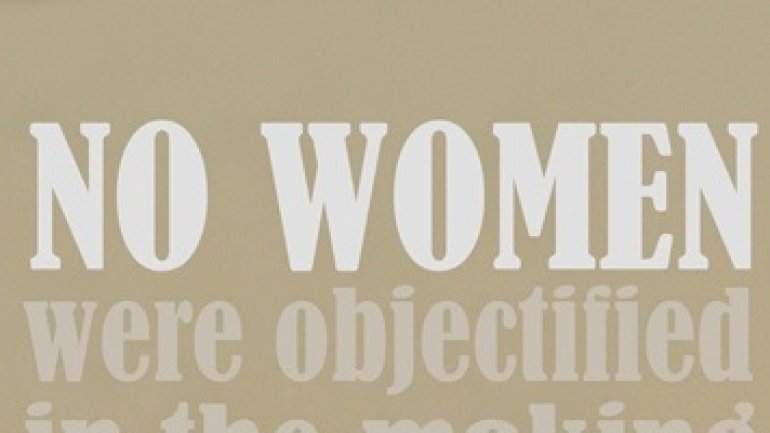 Mila Kunis says that a film producer threatened to end her career after she refused to pose semi-naked, BBC reports.

The star said the man told her she'd "never work" in Hollywood again if she didn't take part in the magazine shoot.

In an open letter published on A Plus, Mila Kunis said she felt "objectified".

"Throughout my career, there have been moments when I have been insulted, sidelined, paid less, creatively ignored, and otherwise diminished based on my gender," she writes.

"I taught myself that to succeed as a woman in this industry I had to play by the rules of the boys' club.

The 33-year-old actress, who was born in the Ukraine, also wrote about another time when she formed a production company with three women.

She claims an "influential male producer" described her as "soon to be Ashton's wife and baby momma" during a chat about it.

"He reduced my value to nothing more than my relationship to a successful man and my ability to bear children," she says.

Mila Kunis said that by writing the article, she was making a stand against sexist comments and wanted to talk about gender inequality in the workplace.