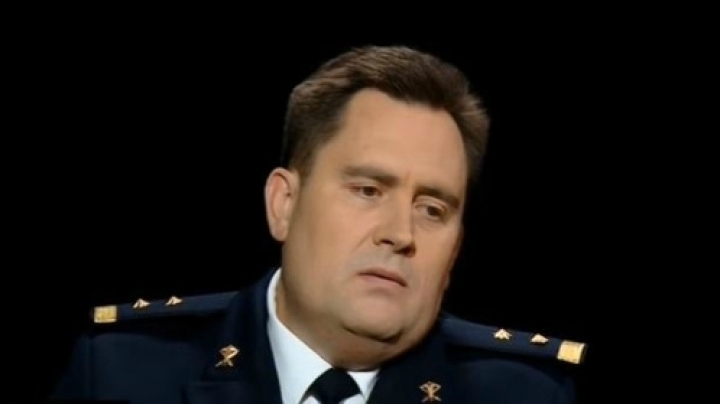 The brother of the former CNA employee, Mihail Gofman, who made many disclosures regarding the banking frauds, had high positions at Banca de Economii.

Alexei Gofman was related to the issuance of loans in the period when the biggest robberies were done at Banca de Economii.

The former deputy director of the Money Laundering Control Service of CNA Mihail Gofman had talked last week at a TV post about the way money were taken from BEM.

After these declarations, the journalists have cleared up the fact that since 2008, the person responsible for the loans and guarantees administration at Banca de Economii was the brother of Mihail Gofman.

And in 2011, Alexei Gofman was named as the council of BEM president. He had this position in the period when the institution was run by Grigore Gacichevici, who is arrested in the case of bank frauds.

After the declarations given to media, Mihail Gofman was called to hearings at prosecutor’s office, but has not come yet.