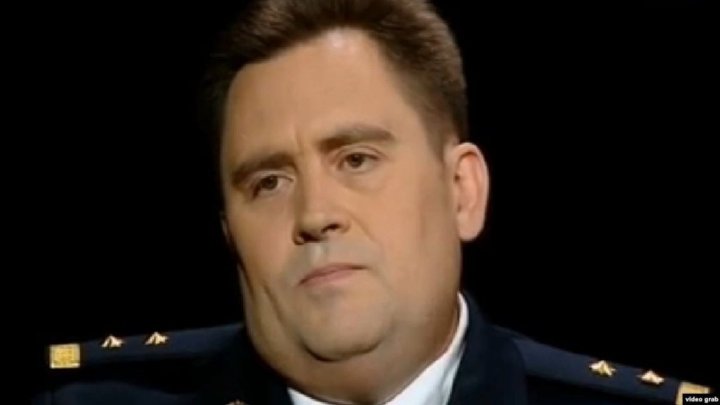 New evidence according to which the debt of 50 million Dollars, which Moldova shall pay to the Ukrainian company “Energoalians” that would be connected to Veaceslav Platon, is inexistent. The disclosures had been made by the former Deputy Head of the Service for Prevention and Combating Money Laundering of the National Anticorruption Center, Mihail Gofman.

According to him, our country has no doubt for electricity, and the money had been actually laundered through several shell companies.

Gofman wrote on Facebook that during 1999 and 2000 the country gathered the money to pay the electricity bought from Ukraine. We are talking about two million Dollars. The former employee of the National Anticorruption Center said that this amount of money was laundered through several shell companies.
According to Gofman, meanwhile, the Ukrainian company, a Moldovan firm, and an electricity supplier from our country signed a secret contract. The document stipulated that if the Moldovan firm didn’t fulfill its contractual obligations to pay two million Dollars, then the back payment goes to the distributor of electricity. Gofman mentioned that meanwhile the inexistent debt was artificially increased by 50 million Dollars.
Also, the Ministry of Justice announced that on September 24 the Court of Appeal from Paris judged favorably for our country. More specifically, it decided to return the file to the court in USA to review the decision from August, through which was decided that Moldova has to pay 50 million Dollars to the Ukrainian company “Energoalians”.
The interests of our country were represented in the court by an American company, whose services costed around 60 thousand Dollars. The money were assigned by the Government at the proposal of the Minister of Justice, Olesea Stamate.
In this context, the former employee of the National Anticorruption Center Mihail Gofman implied that the current government would be interested to lose the trial, because it tries with all the means to release from prison the no. 1 raider from CIS, Veaceslav Platon.
According to an investigation of Rise Moldova, which refers to an informative note of the Supreme Court of Justice of Moldova, “Energoalians” played an important role in the scheme of the Russian Laundromat, one of its masterminds being the controversial banker Veaceslav Platon.
According to Gofman, Platon might be extradited to Ukraine, after the Government will be obliged to pay 50 million Dollars to the Ukrainian company. Recently, the media said that Platon would be willing to pay 10 million Dollars to MPs of the current government to release him from jail. The representatives of the current government refused to comment Mihail Gofman’s statements.