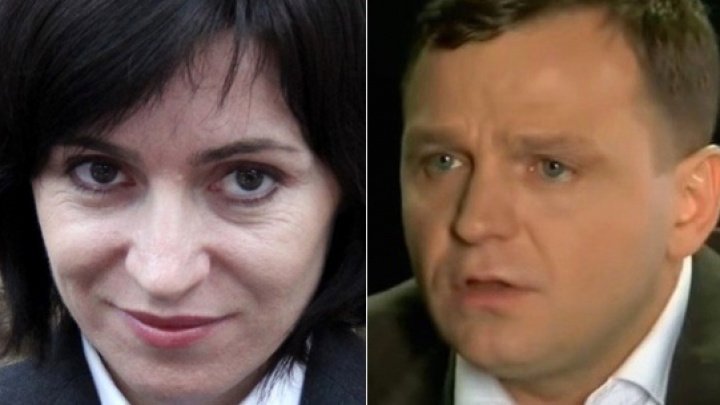 Accroding to him, policemen organize massive verification of drivers'.

'Administering the biggest online community of drivers from Moldova, I noticed that i the last two weeks, everyday, in Chisinau and on national roads, policemen organize massive verification of drivers. INP employees mention that the unpaid fines from the supervising cameras are fines.

Ministers Nastase and Sandu, you said that you have the best economical and financial teams and found a method to replace the budget through applying fines to drivers?!

'Maybe you forgot how you judged and shouted that all those cameras are illegal? Maybe you forgot that the main task of the police is to prevent the crimes, but not installing trap-cars in bushes?! For state's budget's replacing you decided legally and illegally to burden the drivers?! Don't burden people anymore', said the civic activist, Mihail Bagas.