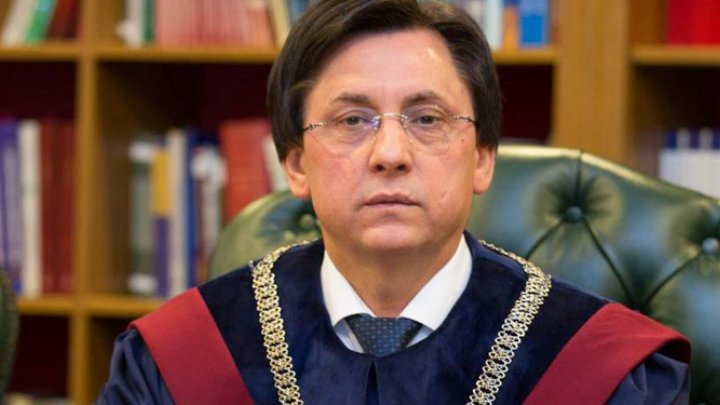 Mihai Poalelungi has resigned from the judge function and president of the Constitutional Court. The announce was placed on the official site of the institution.

Is to mention that on June 15, the Constitutional Court's judges have cancelled the last decisions of the June 7-9 period, through they announced that all the laws and decisions made on June 8 are declared unconstitutional.

The Constitutional Court declared unconstitutional the Decision adopted by MPs for the voting Zinaida Greceanii in the function of the Parliament's President.

On the same June 8 date, the Court declared unconstitutional the decree  of naming into function of PM Maia Sandu and the new Government.

All started in the evening of June 7, when the Constitutional Court issued a communicate through which is informed that the president Igor Dodon is obliged by CC to dissolute the Parliament if not getting into function by June 7, which means after 90 days from the date when were validated the parliamentary voting. Is to mention that CC validated mandates of 101 MPs on March 9 of this year.
AFLĂ imediat Știrile Publika.MD. Intră pe Telegram