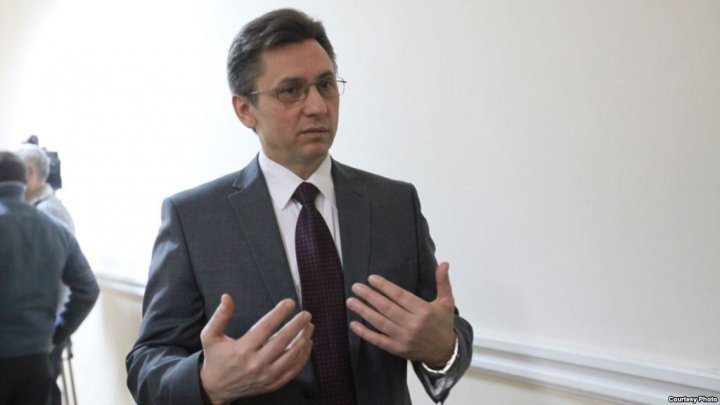 President of the Supreme Court of Justice, Mihai Poalelungi was chosen by Superior Council of Magistracy, to fill in the vacancy at the Constitutional Court.

On January 31, former president of the Constitutional Court, Tudor Panțâru, resigned. Poalelungi who had a 6 year mandate was the only candidate for this job. The official will following take the oath at the Parliament and be appointed.

Mihai Poalelungi was the president of the Supreme Court of Justice since May 1 2012. Members of Superior Council of Magistracy have also accepted today his resignation letter from this position.