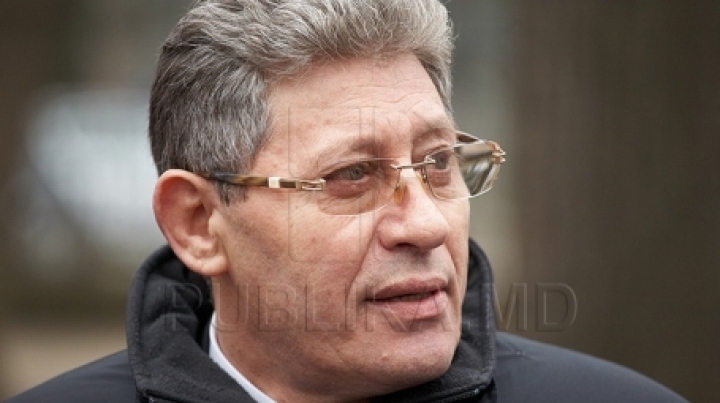 Liberal party president Mihai Ghimpu kicked off his presidential campaign. With the slogan "Uniţi pentru Unire" (United for the Union with Romania,) he gave his speech in the Romanian city of Iaşi.

"My blood brothers! With my hand at my heart I tell you I want to lose my job. I don’t need to be the president of the state called ‘Republica Moldova.’ I want this position to pass to Bucharest, to Cotroceni (Palace.) There the president of all the Romanians should be. I will be a president who will prepare the union and will make the union," said the PL candidate for president, Mihai Ghimpu.

The Liberal Party (PL) brought hundreds of supporters from Moldova to the Union Square (Piaţa Unirii) in Iaşi.

Mihai Ghimpu will be the second on the voting ballot, as Marian Lupu, the candidate of the Democratic Party (PDM) will be the first, for the presidential elections of October 30.