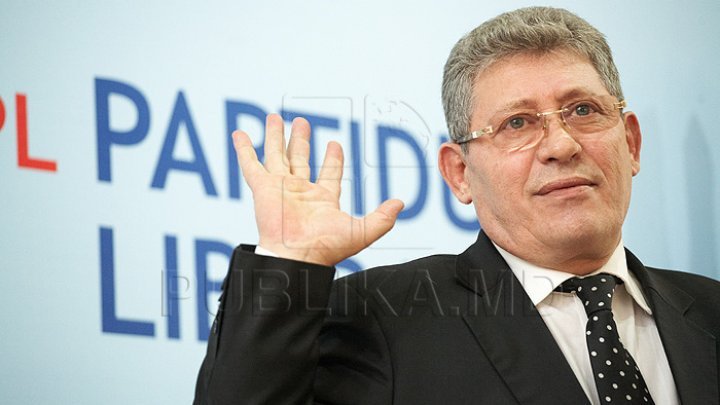 To de-oligarch the Republic of Moldova means, in fact, the Russification of the country with the hand of alliance ACUM, said former President of the Parliament, the liberal Mihai Ghimpu. According to Mihai Ghimpu, this explains why Washington postponed PM Sandu's visit to US, scheduled for early September.

In a Facebook post, Ghimpu said the Americans changed their minds about welcoming PM Sandu to Washington following last week's visit to Chisinau of US National Security Adviser John Bolton.

The Liberal also writes that the US would be disappointed that Maia Sandu and Andrei Năstase received the Russian Minister of Defense Sergey Shoygu in Chisinau.

In his opinion, President Donald Trump and White House remember Shoygu led the Russian army to occupy Crimea of Ukraine and led the war in Donbas, adds Ghimpu.

Maia Sandu and Andrei Năstase yet to comment on the statements. The prime minister was due to arrive in the US on August 31. However, Moldovan government announced the visit was put off due to US Secretary of State Mike Pompeo's busy agenda.