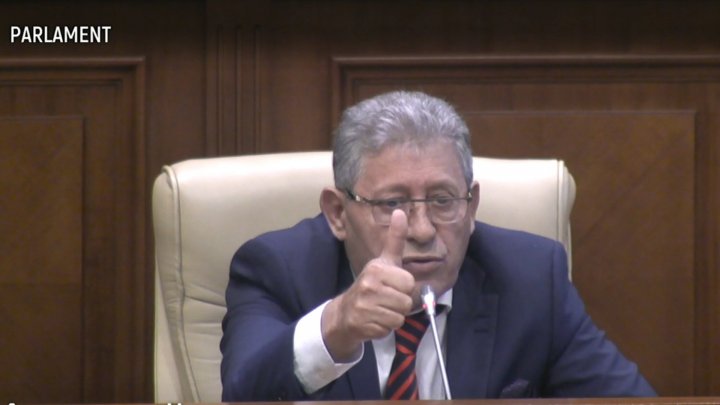 Liberal Party President, Mihai Ghimpu, has made complement to Premier Pavel Filip at the meeting where Premier presented the Government Activity Report.

Ghimpu praised the Premier "Bravo" but the only problem - he's not in Liberal Party.

"You are so excellent prime minister. you should be in Liberal Party", said Ghimpu.

Declaration of Ghimpu sparkled laughter in the hall.

"You understand that Prime Minister is excellent but we ave a political problem", replied Candu.

Read also : Premier Pavel Filip at Parliament: Let our actions speak for us

PUBLIKA.MD reminds that Prime Minister Pavel Filip has today presented Parliament's Government Activity Report for 2017. Pavel Filip talked about the developments over the past year and pointed out the issues that the Executive's efforts are currently focusing on.