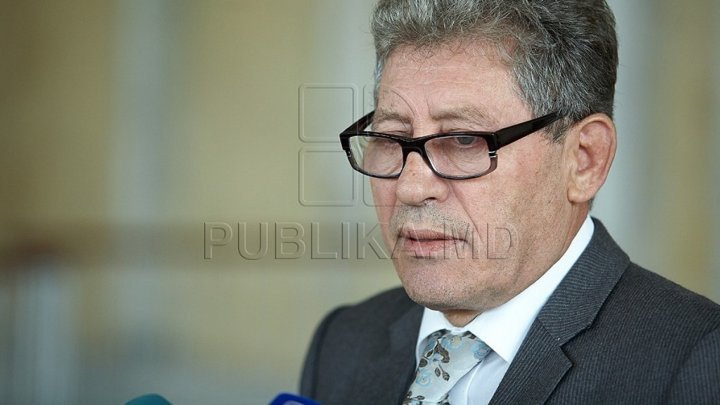 Kozak and Dodon, both agents of Kremlin, have hidden plans. The opinion shared she PL party leader, Mihai Ghimpu.

'By the European politics, the party that didn't gain the majority of mandates but in comparison with other parties are having the most, assumes the governing act through obtaining the PM function. Why PSRM only requested for the Parliament's speaker function and only two functions in the Parliament? Or they gave up to get the Agencies, where the money hides? This is the proof of the hidden plans of Dodon and Kozak', mentioned Mihai Ghimpu in a Facebook post.

Also, the president of honor of PL party says that the citizens must know the things happening in the governance's backstage.

'In the first place, we must tell citizens how clever they were lied to by Nastase, Sandu and Dodon. They were saying about making an alliance for only 2 or three months, but they formed a four-year one. More than that: they shared state institutions. Sandu and Nastase were always blaming others of hidden function sharing and were always telling that they will never do such a thing, but as soon they came to power, they shared functions without any remorse. That because of Kozak's promises of Putin's support in a pro-Russian governance. This is the proof: PSRM got the Defense Ministry and SIS, which means these political institutions will be led by the secret Russian services', pointed out Ghimpu.

We remind that PUBLIKA.MD got into possession of a video record that confirms the fact that Igor Dodon wants the federelization of the Republic of Moldova. The moment was recorded on June 7, 2019, at 12:30 PM.
AFLĂ imediat Știrile Publika.MD. Intră pe Telegram